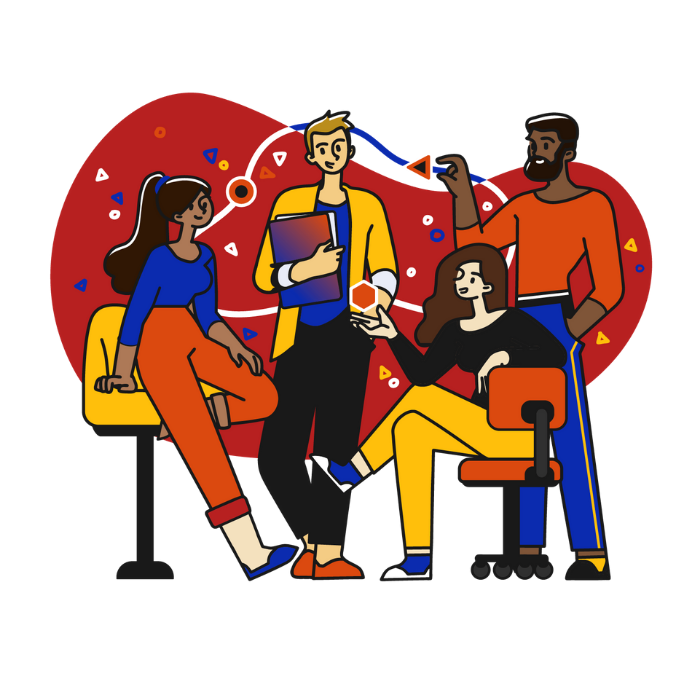 Philip graduated from Trinity University in 1988 with degrees in Finance and Accounting. He became a licensed CPA in 1992. Philip has worked at emerging technology companies for many years. Before joining Trinsic, he served as controller for Treaty Oak Financial Services, Inc. and Treaty Oak Bancorp, a publicly-traded bank holding company that he helped take public through a $12M IPO. He thinks he is the funniest person in the company. 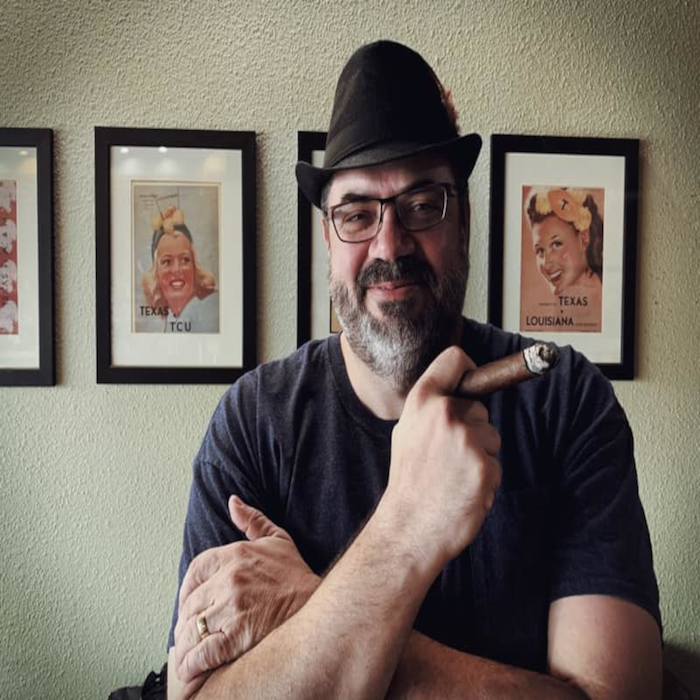 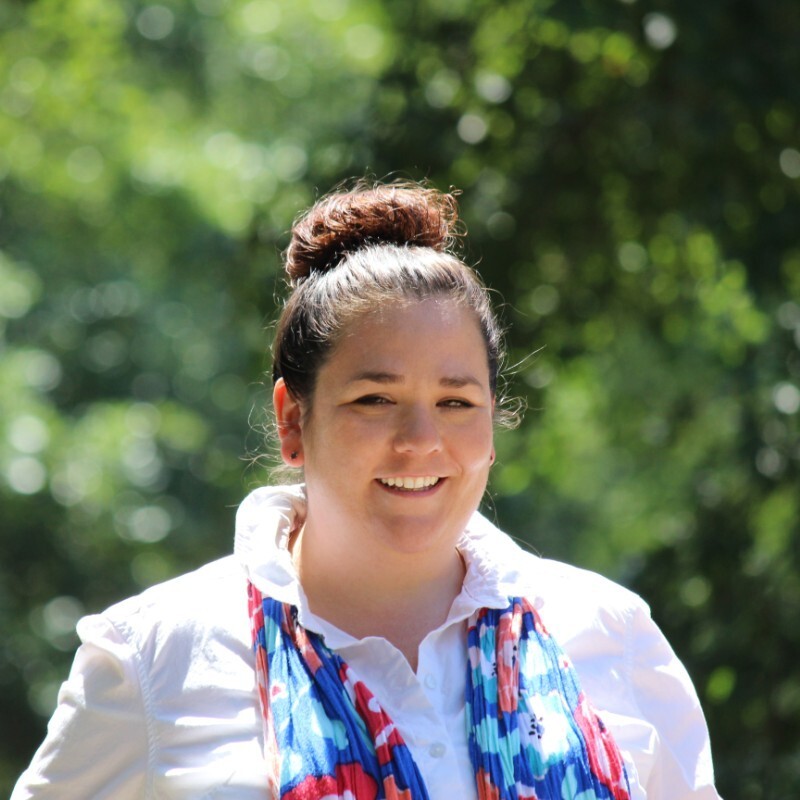